In 1992 Maa Yoga Ashram Family Health Magazine was started, which is being read by millions of people in India & Abroad too. In 1998 Maa Yoga Ashram Family started the "Maa Yoga Ashram Global Aids Research Foundation" which is providing Charitable Services all over the World in the field of HIV+ (HIV Positive) Patients, Diabetes Mellitus, Migraine, Joint Pains, Obesity, etc. AGARF is working on R & D on more than 600 Herbs. Research papers are being published in leading Journals regularly. In 2010 "Maa Yoga Ashram was started in Holy City of Rishikesh" under the Dynamic Leadership of Yogi Dr. Amrit Raj for Ayurvedic Sciences/Yogic Sciences, Holistic Treatment Center with Panchkarma, Ayurvedic Organic Kitchen, etc.

The Maa Yoga Ashram family maintains traditional wholesome values often lost in today's society. They adhere to the highest professional standards, working with integrity, believing in quality over quantity, and practicing with patience and love. The Maa Yoga Ashram family is indebted to Late Vaidyaraj Ayurved Shiromani Shri V.C. Agarwal, father of Dr. Rakesh Agarwal, who has provided them with divine grace and blessings.

Our Team at Maa Yoga Ashram 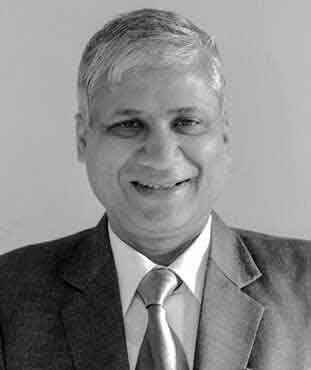 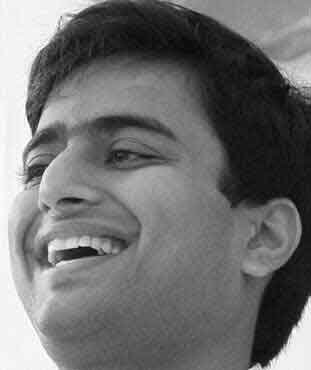 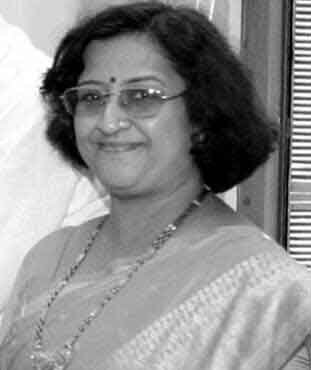 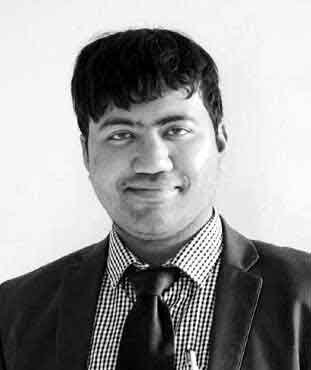 Maa Yoga Ashram is associated with Maa Yoga Ashram Global Aids Research Foundation (AGARF), an NGO, which is involved in the R&D of more than 900 herbs for the treatment of various chronic diseases. This NGO is recognized by the Govt. of India (Ministry of Finance & Ministry of Science) u/s 35 - 1 & 2 for research purposes. AGARF is also registered with the FCRA (Ministry of Home Affairs - Govt. of India).

8 Best Yoga Poses To Strengthen Your Neck: The Complete Guide How can we help you?

Thank You For Applying!

Your Enquiry Has Been Received.

We Will Get Back To You Soon.